Blog - Latest News
You are here: Home1 / #sosueu2 / Collaborative Sourcing, the Power of Networks, and the Wisdom of the C... 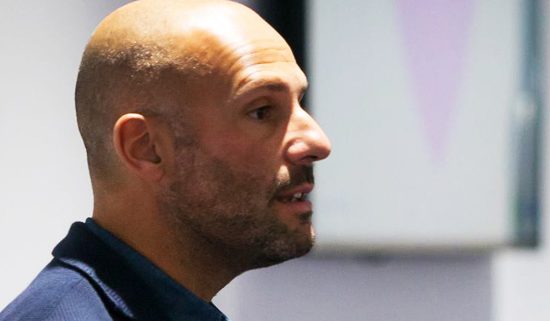 Talent sourcing is one of the youngest, fastest growing areas of talent management. Many of us, myself included, have only recently discovered how important sourcing really is, and it has been incredible to see all the advancements that have taken place in this community. Generally speaking, most people seem to be focusing on the hacking part of sourcing. We’re looking for the right Boolean string, or the right way find an email address hidden in the code of a website, and a good deal of the content on blogs and at conferences is related to this. While this is all incredibly useful, I feel our focus on hacking has sometimes caused us to neglect the more human side of sourcing.

In 2004 author James Surowiecki wrote a fascinating book called The Wisdom of Crowds that brought attention to the idea that, under the right circumstances, the collective knowledge of a large group of people is superior to that of a few experts. While a few single individuals may have a wealth of knowledge, a large enough group of people is going to be more accurate in their choices. This concept has been applied to many areas of business and culture, and it has helped me to take a different perspective on sourcing.

Sourcing, owing to its relative youth, is often viewed as a solo sport. One sourcer, sometimes two, searches for and curates a list of candidates to provide to recruiters and/or hiring managers, and then refines the search based on feedback. Overall, it’s work that is done in isolation and has each party working separately at each stage in the process. While sourcers have been able to deliver great results with this model, I believe that applying some of the concepts of the wisdom of crowds, and looking at the human side of sourcing, could help us to achieve even better talent acquisition results.

Surowiecki explains in his book that there are four elements that create a wise crowd: diverse opinions, independence, decentralization, and aggregation. Most sourcers will probably agree that the first three traits are well established in sourcing. Unfortunately, aggregation is often a missing component. We sometimes fail to bring information from all stakeholders together and harness the power of small groups. Furthermore, we occasionally fail to harness the wisdom of large groups by leveraging the power of people’s networks. Yes, we can hack for data and break it down, but are we also bringing people together to review that data and are we using personal, human relationships to source the right candidates? Too often we are not, which means we are missing out on the power of aggregation.

Small scale aggregation occurs when everyone involved in the recruiting process is actively sharing information and keeping up to date. Most current models have information going from group to group in a kind of workflow. However, if everyone is able to be watching information together from an early stage there are large efficiency gains to be had. For example, if the hiring manager is able to see the preliminary lists of candidates a sourcer is finding, she can give feedback on which candidates are good fits. This allows the sourcers to instantly refine their searches rather than waiting until they’ve curated an entire list. It’s a small thing, but over time, and with hundreds of vacancies, it can make a large difference.

Large scale aggregation is different in that it involves significantly bigger groups and occurs through all of the networks that we and others have. Thanks to social media and other technology we have a relatively easy way of tracking and finding all the people we know. If we as sourcers make the effort to bring multiple people and their networks together we’ve not only expanded our ability to search, but we’ve expanded how we can best find and contact people. Everyone we know is not only a potential source, they are also potential sourcers. From this perspective, sourcing is not an individual effort at all. It’s a group process! (Shameless plug: The importance of aggregation and collaboration is one of the things that inspired me to create Hello Talent and try to make it one of the best sourcing tools available.  I believe that as more sourcers try to harness the wisdom of crowds they’ll need tools to make that easy. Hopefully Hello Talent can be one of those tools.)

So what can we as sourcers do to better harness the wisdom of crowds? I believe there are two key parts. One, take the time to involve everyone in the process and do it early! If you bring people together and make it clear that this is a collaborative effort, you’ll benefit from shared knowledge. Two, don’t neglect people’s networks! Hacking is a big deal, but if you also have the ability to work with other people to see if they can facilitate connections you’re going to not only find more candidates, but also have a larger volume of them convert into hires. In the end, sourcing is something that can be done in isolation, but by applying the wisdom of crowds the entire process can be made much more effective.

Alexandre is the co-founder of Talentsoft and creator of the sourcing tool Hello Talent. He has a doctorate in knowledge management from Dauphine Unviersity Paris, is a regular speaker at events, and writes extensively, including having written three books about talent management. 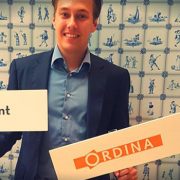 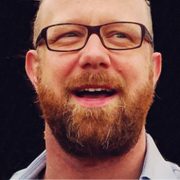 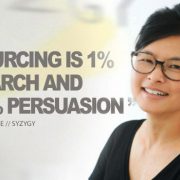 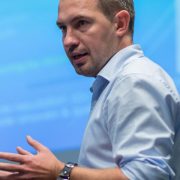 “I can see that,” responds judge