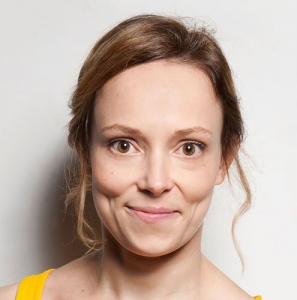 Kasia is a freelance sourcer and sourcing trainer, eagerly sharing her knowledge through blogging at kmborowicz.com. With a degree in linguistics and a passion for culture studies, she has specialised in leading projects across EMEA in various industries, from investment banking to startups.

Kasia is a fan of social media and networking and believes in a social approach to sourcing. She trains recruiters to use various online platforms for sourcing, alongside more traditional recruitment tools. She also built the largest sourcing community in Poland, counting over 900 members and still growing.

As a sourcing geek, Kasia attends recruiting events regularly. After her first appearance on stage at SOSUEU in 2015, she spoke at a number of smaller events including her recent appearance at tru Tel Aviv. She’s also an active member of a number of online groups for recruiters and sourcers.